No, I don’t mean you should expect your beloved social media platforms to pack up and leave. What I really mean is: Social media shares are dying.

In fact, BuzzSumo conducted a study, wherein they analyzed 100 million articles on the web, and guess what?

The results were pretty alarming.

Well, the author of this analysis (Steve Rayson) as well as SEO expert Brian Dean consider SEO to be the most important factor to get traffic to a website. Although SEO is not a piece of cake, I would have to agree with him.

You should spend time on improving your website’s SEO, but in no way should you consider leaving social media either.

Well, there are a number of reasons for that.

There is a saying: “SEO is for bringing in customers and social media is for keeping them”. Also, it is a fatal error in business and marketing to keep all the eggs in one basket. Google changes its algorithms super fast and current white hat tactics may not eventually be considered “white hat” in the future.

As such, focusing on one single way to bring in customers is a tremendous mistake. While social media shares are down, it doesn’t mean your content will receive lesser shares, will it?

Are You Using LinkedIn Yet?

LinkedIn isn’t just for people with jobs. LinkedIn is for business owners, bloggers, social media consultants and virtually each and every professional under the sun.

If you are a content creator, the time is now, for you to jump on the train and utilize LinkedIn to its fullest potential.

There are a few downsides and upsides to LinkedIn and the ups far outweigh the downs.

When it comes to the negatives in LinkedIn, you may face any of the following factors:

Well, there is no single way to break through all of these downsides, but let’s look at some of the bright sides too.

Because of all these reasons, it is the most important social media platform you should capitalize on as of now.

Now, let’s say you start using LinkedIn. How do you get the first boost of followers and get your audience rolling?

Here are five ways you can build an audience to your LinkedIn profile: 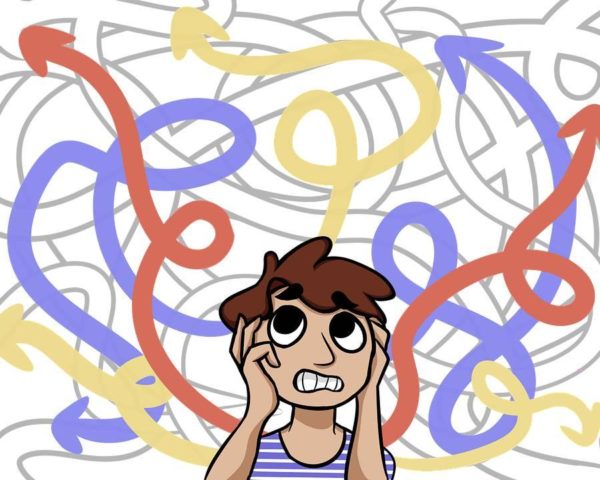 If you are a marketer and have built a decent fan following to your Facebook page, your life just got a hell lot more difficult. It is now “mission impossible” to make your posts viral on that platform.

Likes and comments by your fans mean a lot less on Facebook’s algorithm and the organic traffic to brands’ Facebook pages has crumbled. With all these drawbacks, it may not be worth your time on a strictly ROI basis, if you haven’t started using Facebook for marketing purposes yet.

Even so, Facebook is a dominant social media giant at present, so it makes little sense to ignore it. While my recommendation is strictly based on ROI, you could gather some courage and try to win against the algorithm by applying the tactics detailed below. And if you have been marketing on this platform, it makes no sense to leave Facebook altogether.

Also, according to research, Facebook users open the site or app around three times every day, which is much more frequent than other social media platforms!

So if you want to beat Facebook’s latest algorithms, here are the best ways you can do so:

Applying these strategies can be hard but if you can use them the right way, then you are up for success! 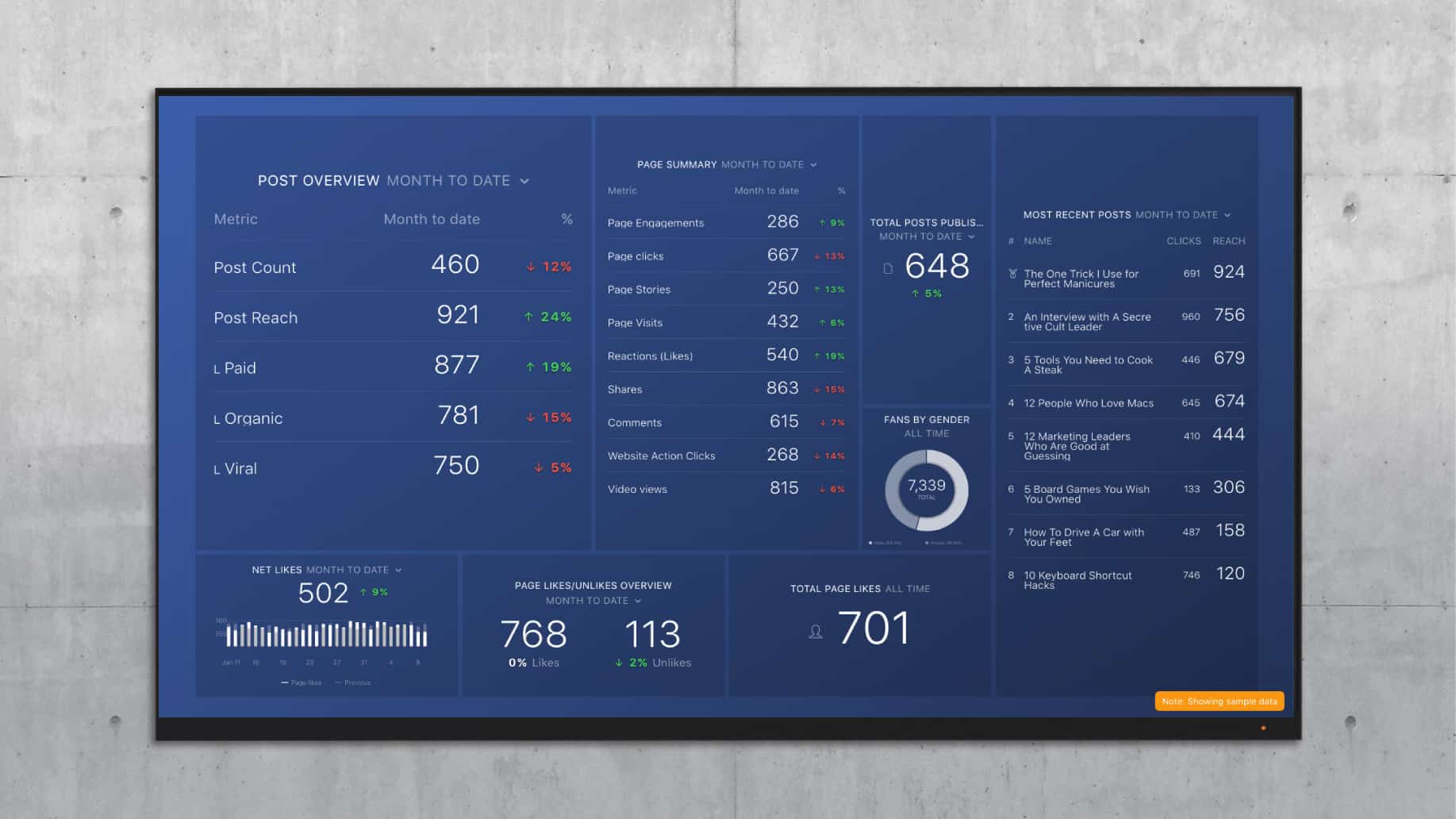 Ah! Instagram. The thing I like most about Instagram marketing is that it is highly scalable. In fact, just by crafting good posts, putting the right hashtags and conducting shoutout-for-shoutout, a marketer can earn thousands of followers.

And, that’s not all. If you want more automation, there are plenty of bots that regulate your account and add likes and comments on several posts, which thereby allow you to get a huge number of followers easily.

Used by all age groups, this is a perfect place to market your products, no matter what age it relies on.

Instagram has been rising in popularity steadily for quite a long time and by the look of it, it isn’t going to stop anytime soon. 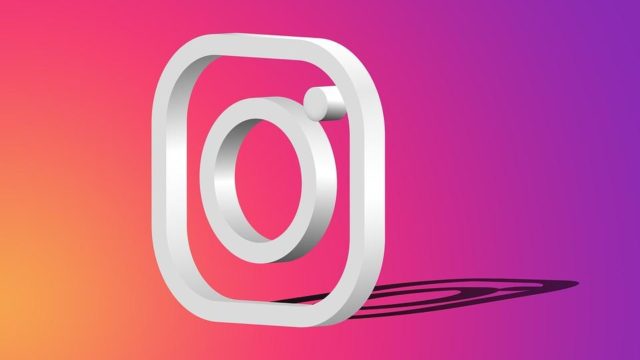 So, how can you make the best of it?

I have gone through several websites and found that most offer pretty generic advice on how to scale Instagram. I put on my thinking cap and tried to find an effective way to increase my follower base without spending hours on end, liking and commenting on others’ posts.

Here’s what you can do to brand your business (or yourself) on Instagram:

I used all these techniques and got my follower base to 1334 in just three months time. In fact, I stopped using my Instagram account for more than a month (nearly two) but I still retain around 1100 followers.

Snapchat: Wait, but Why? 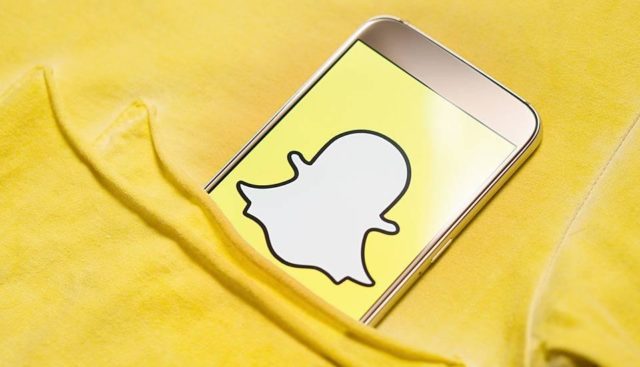 Snapchat had been a great innovation. From its Stories features to the idea of disappearing images and videos, it has captured users by leaps and bounds.

However, the problems started after Facebook tried to buy Snapchat and Snapchat rejected it. This was followed with intense competition by Facebook via the Instagram app and the Facebook app itself. Instagram’s adoption of Snapchat’s most popular Stories functionality plummeted the growth rate of the app, causing huge losses in terms of shares.

Snapchat showed zero growth in user-generated Stories from the end of April to the middle of September, and its design overhaul that incorporated ads into its Stories function in private messages of users received major backlash.

If you market a product that is focused towards teens, then you may be a good candidate for Snapchat marketing.

So, if your customer base includes teenagers, here’s how you can get the ball rolling:

With no hashtags, and 0 chance for new marketers to get featured in the Discover tab, I would suggest you stay away from this niche social platform if marketing is your primary concern.

It isn’t restricted to just that. Snapchat just updated their Discover algorithm and it has thrown publishers into a frenzy. Some have reported getting far more traffic while some have got quite a drop in their traffic.

Since no one has a clue regarding Discover’s newest algorithm, you may become demotivated if you try to build reach.

Should You Become a Twitterati?

Truth be told, Twitter has one of the worst CTRs among all social media platforms. Also, its growth had been stagnating for several years now.

But, Twitter is a very valuable social media platform for marketers. 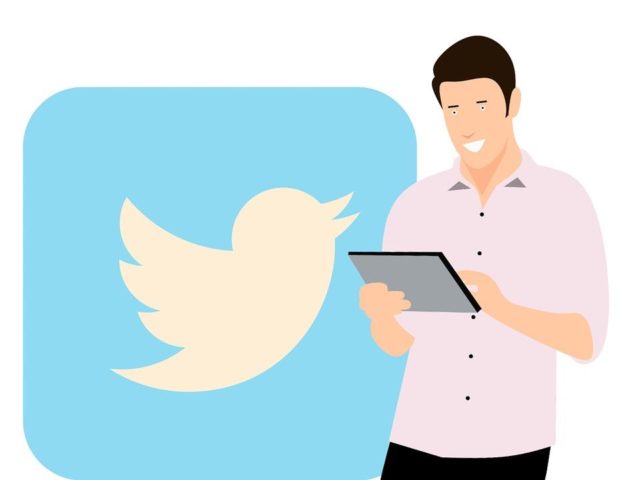 It is because if you want to guest post on a high-end site, get featured in any top-notch article, get to know some hotshot, or just talk with an expert in your niche, then Twitter is your calling.

Twitter has always been a place where the experts, influencers, politicians and icons are most active.

Don’t believe me. Just check out Tim Ferris’ book “Tools of Titans”. Almost every entrepreneurs mention that they are most active on Twitter. 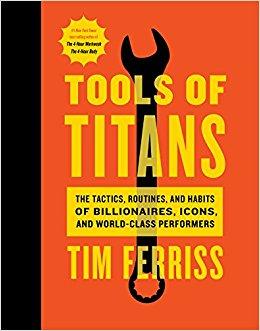 So, if you want to get your brand into the spotlight, this is the best place. You don’t even have to wait for long to gain good social media traction behind you. All you need is to set up an account, do the basic optimizations (like giving a cover pic and a DP) and you are set.

Now, participate in some Twitter Chats or use unconventional techniques like Karan.J.Thakkar uses to boost your Twitter following (I even applied his techniques to grow my Twitter follower base (to 3000 in 7 weeks) although on a much-moderated basis).

If you incorporate these tactics shown in this post, and leverage insight provided by your social media dashboard, you will easily rock the social media platform where you are focusing.

Adhip Ray Adhip is a blogger, freelance writer and the founder of the blog WinSavvy. He covers actionable and highly comprehensive content on entrepreneurship, self-improvement and blogging etc.