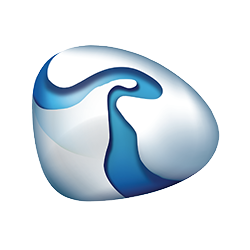 Measure team performance, activity, and goal pace with this template. Keep track of Deal sources as you move through the closing stages.

Get your dashboard for free

If you don’t use HubSpot CRM, we can pull data from 50+ cloud data sources. And you can push your own data too (API Docs).

How well are you moving deals through the pipeline?

I'm not sure yet, skip this step

What are your main goals for using Databox? (Select all that apply.)

I'm not sure yet, skip this step